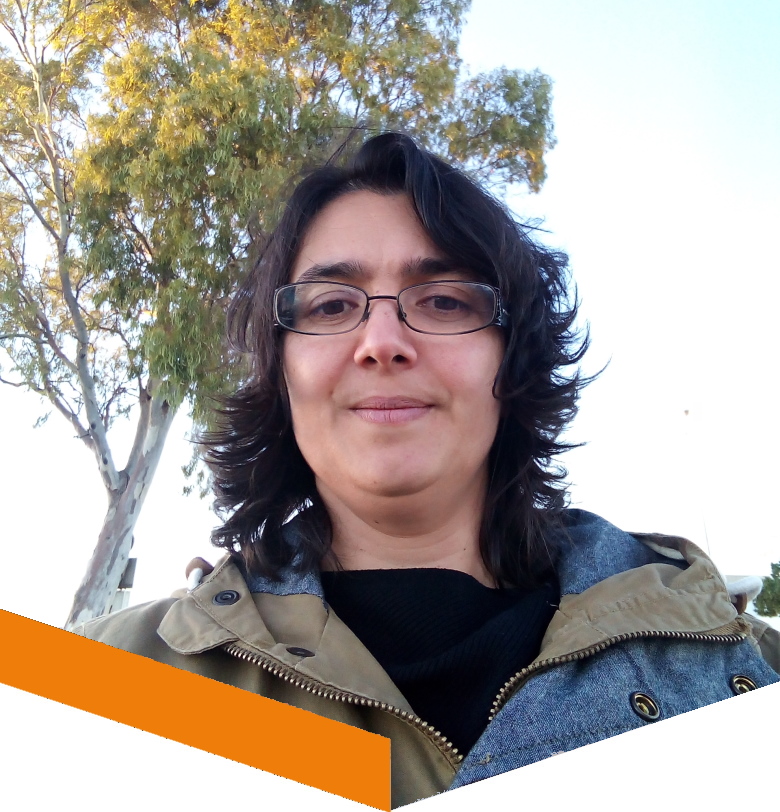 Until the end of the 20th century Audiovisual Translation (AVT) sought to fight against the yoke of Translation Studies, which enveloped it in what Días Cintas called “the Cinderella mantle” preventing AVT to stand autonomous. Nonetheless, Gottlieb (1991) regarded the 1990s as the golden age of AVT and thus, in 2008, Díaz Cintas acknowledged that such mantle had “(partially) evaporated”. Nowadays numerous authors, such as Bączkowska (2015), consider AVT as a “full-blown research field in its own right”. The extent of evolution within AVT is a sign of such development, since, on the outset, it mainly covered subtitling and dubbing to then encompass new modes mushrooming at a fast pace, such as audiodescription or subtitling for the deaf and hard-of-hearing, to name just a few. Several scholars have opted for the phrase ‘media accessibility’ so as to emphasise the particularities of these developing modes that focus primarily on making cultural venues accessible to people with sensory impairments, which move further from a more traditional definition of translation. These venues include not only TV and cinema, but also the performing arts (i.e. theatre, opera or dance) or museums and galleries. Starting from these assumptions, I aim at discussing the particularities of access in cultural venues, especially museums and art galleries, not only focusing on the mainstream guidelines and steering documents, but also drawing on examples of good practices adopted in Portugal and elsewhere. As a final goal, I seek to reflect upon the role that AVT has played in enhancing cultural access. Keywords: Audiovisual Translation; subtitling for deaf and hard-of-hearing; audiodescription; cultural access; accessible cinema.