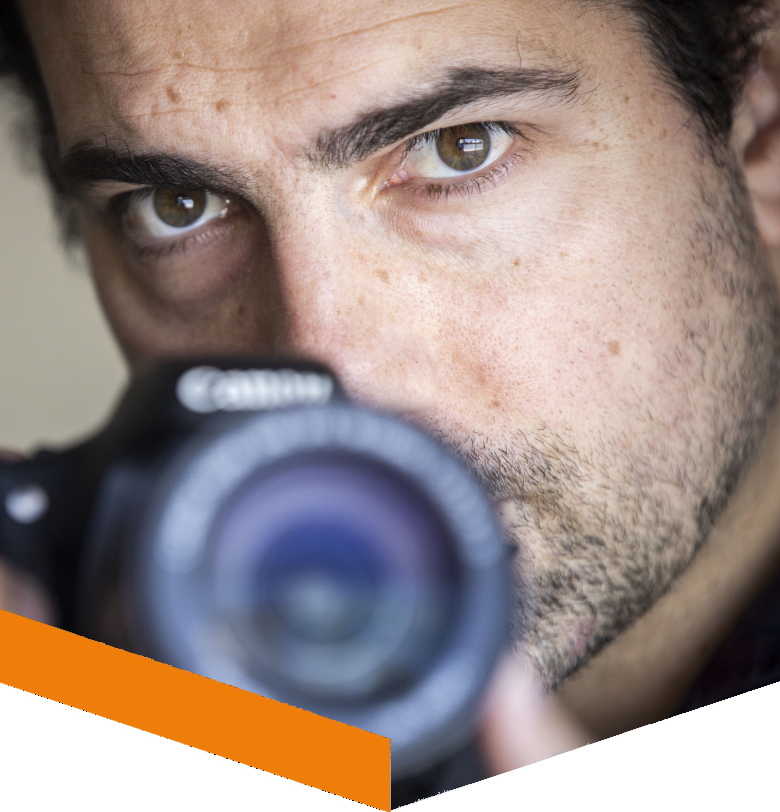 Zé Luís Rebel is a Portuguese film director, born in Porto. Self-taught, he has explored his passion for cinema since childhood. He is fluent in Portuguese, Spanish, English, Portuguese Sign Language, and International Sign.
After graduating in Multimedia with a focus on Audiovisual, in 2011 he founded GestoFilmes Studios, an independent cinema studio dedicated to the production of films that are subtitled and interpreted in sign language, including short films and documentaries. In 2020, he recruited a team for GestoFilmes with the mission of organizing an experimental festival, a manifesto in its essence, featuring interviews and showcasing the art of deaf artists: the Artes Gestuais Festival.

Have you ever wondered what it takes to direct a movie made by the deaf for the deaf? Which hurdles have to be overcome? And how do a hearing director deals with accessibility during the production of his movies? Is the public ready for this type of content? In this lecture-interview, Portuguese directors Zé Luis Rebel and Luís Ismael will answer these and many more questions.