Sandrine Alves is graduated in Law (with a M.Phil on comparative & European law) from the University of Paris X-Nanterre (France) and also from the University of Coimbra, in Portugal. She is a bilingual Portuguese lawyer since 2002 and a translator/interpreter since 1999, for courts, firms, translation agencies and public institutions. She translates from English, French & Portuguese into French & Portuguese (from Portugal), mostly in the legal and financial fields.

She is also a legal translation trainer (webinars & seminars) and a conference speaker (University of Coimbra, ProZ).

She has over 16 years of experience translating and interpreting from Portuguese and French into French & Portuguese (from Portugal), mostly in the legal field.

She is also a lecturer in conferences organized by the University of Coimbra (Faculty of Letters), and a French language trainer for companies.

Currently, Elisabete is implicated in APTRAD’s life, by being a legal counsellor of the Association.


Parlons traduction juridique! (or how to face the translation of legal documentation!)

Many translators claim that they don't translate legal. Why?

What are the required skills for this specific area ?

How to approach the translation of a legal document?

What are the main differences compared to other areas of specialization in translation, such as literary, health or engineering?

Should the translator be careful and follow specific precautions?

We will provide examples and cover in a very practical way the most important stages and all the effects involved in legal translation. 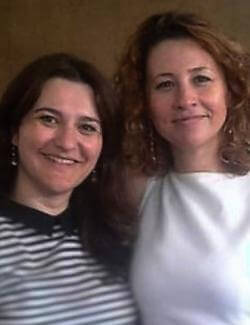 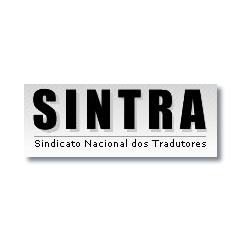 SINTRA is the Brazilian Translators/Interpreters Union, and the only institution capable of representing the translation professionals in the Federal sphere. Sintra is today presided by Liane Lazoski Huet de Bacellar (2015-2017), who also... 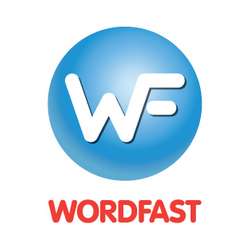 Wordfast is the world’s leading provider of platform-independent translation memory software. We offer powerful desktop, server, and web-based solutions designed to meet the needs of individual translators, LSPs, corporations, and...